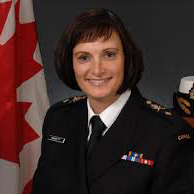 A native of Hamilton, Jennifer Bennett is Canada’s senior ranking reserve officer and the Royal Canadian Navy’s first female rear-admiral. She has over 40 years of distinguished service in a variety of positions with Canada’s Naval Reserve, including Commanding Officer of HMCS Malahat and the Naval Reserve Basic Recruit Training Detachment, Director of the Ottawa detachment of the Canadian Defence Academy, Director of Education and Training Policy, Director of Reserves and Commander of the Naval Reserve, in addition to maintaining a career as an elementary and secondary school teacher and administrator. Jennifer Bennett was promoted to her current rank in April 2011 and appointed as Canada’s Chief of Reserves and Cadets shortly thereafter. She was recently promoted from Officer to Commander of the Order of Military Merit, Canada’s highest military honour for meritorious service and leadership. 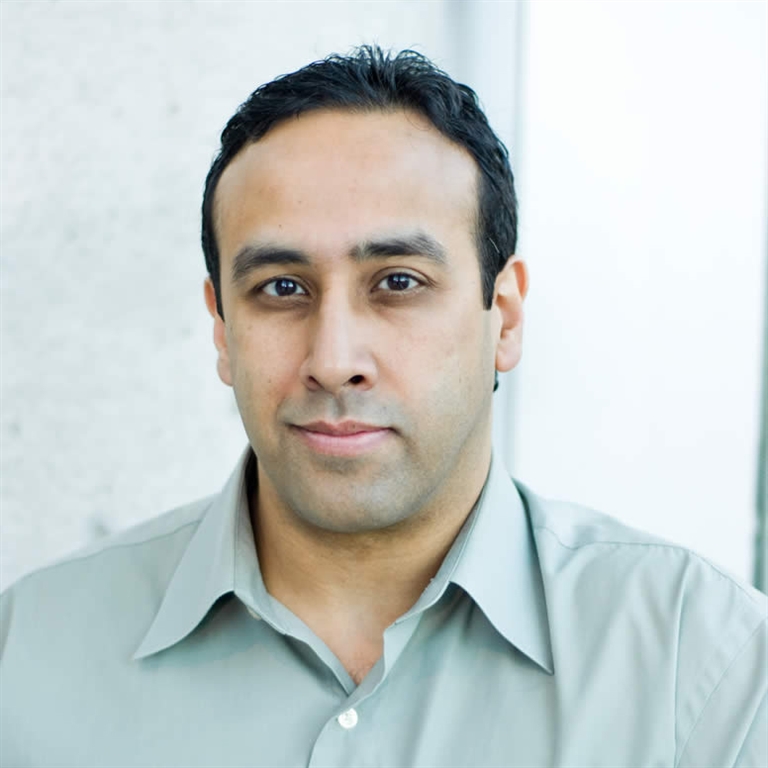 Director and Senior Scientist of the McMaster Stem Cell and Cancer Research Institute, Dr. Bhatia is a recognized leader in human stem cell biology and applications. 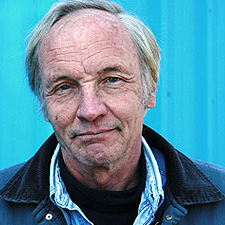 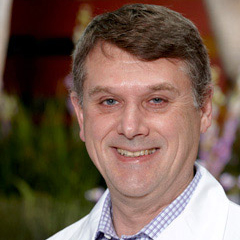 Dr. Gordon Guyatt is one of the leaders in a world-wide movement designed to help physicians and other health care professionals to use evidence-based medicine to improve their patient care decisions. 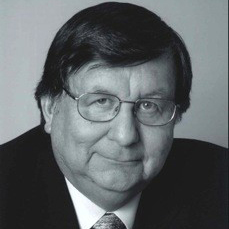 ‘Resourceful’, ‘caring’ and ‘giving’, William Kosar has built a reputation as a world-leading advisor and academic in public law and international relations. He has wide-reaching experience supporting governments and private companies across a broad range of geographies far flung from his native Canada, including Afghanistan and the Middle East, Rwanda, South Sudan and Somalia. He previously worked on policy development at Rwanda’s Ministry of Justice, where he also developed its legal support unit and has drafted over 40 laws for South Sudan’s Ministry of Legal Affairs & Constitutional Development. After completing a year as the Senior Legal Consultant for Somalia on behalf of the Ministry of Finance and the Financial Governance Committee of the Federal Government of Somalia, William Kosar now works in Mogadishu for the World Bank as an embedded legal advisor in the Somali Ministry of Petroleum and Mineral Resources. He lives in a small fishing village on Kenya’s north coast. 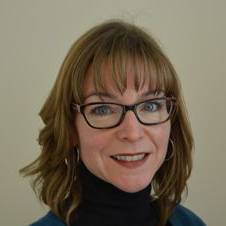 Dr. Alenia Kysela is the executive director of medicine for the western zone of the Nova Scotia Health Authority, a new structure consolidating nine district health authorities into one. As a part of the senior medical leadership team, she is working to strengthen the medical governance structure in the province, as a part of the organization’s overall goals to provide safe, high quality health care to patients, and to ultimately improve provincial health outcomes. 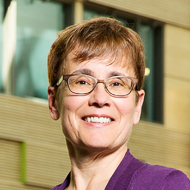